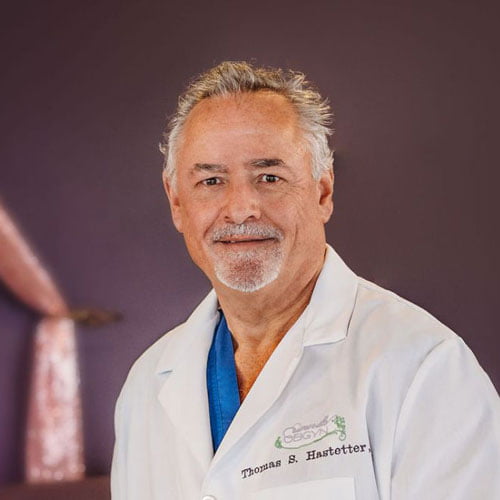 Thomas S. Hastetter, M.D. was born in Passau, Germany and his parents moved to Montana when he was a young child. Dr. Hastetter received his BS from St. John’s University in Collegeville, Minnesota, his MD and Master of Obstetrics from the Royal College of Surgeons, in Dublin, Ireland, which includes the oldest maternity hospital in the English speaking world. He received his post graduate training in Obstetrics and Gynecology from the Pittsburgh campus of the Medical College of Pennsylvania, Hanneman Medical School system at Allegheny General Hospital. During his training, Dr. Hastetter was also able to receive additional training in Munich, Germany, and worked closely with E. Donnall Thomas, M.D., the 1990 Nobel Prize winner in medicine for his work in bone marrow transplantation, at the Fred Hutchinson Cancer Research Center, in Seattle, Washington.

Dr. Hastetter has been in Evansville for over 20 years, and has dedicated himself to providing the highest quality care possible for his OB/GYN patients. 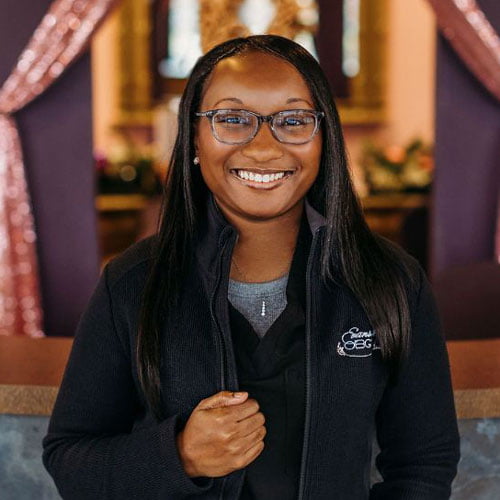 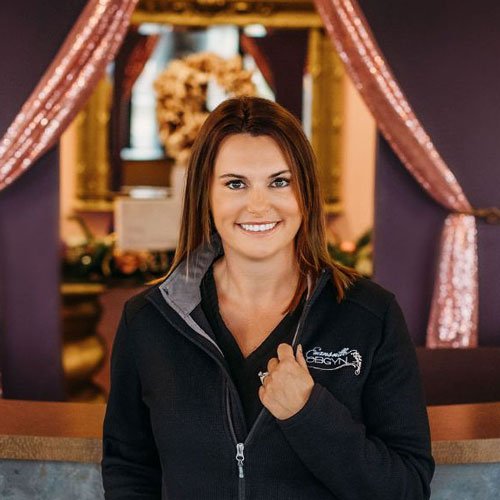 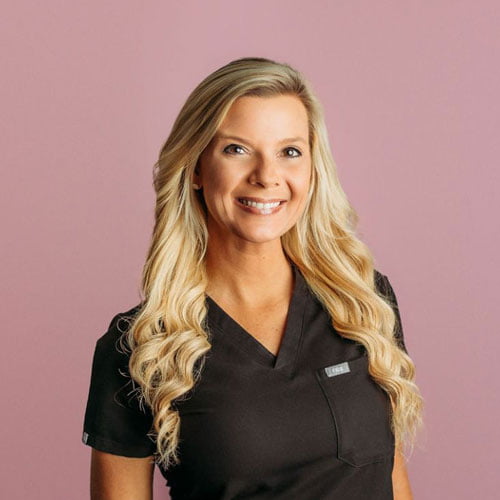 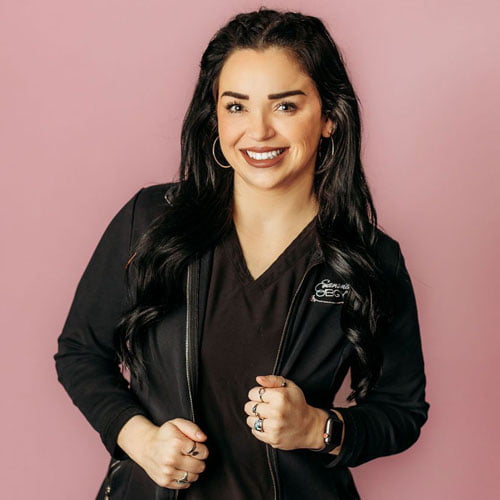 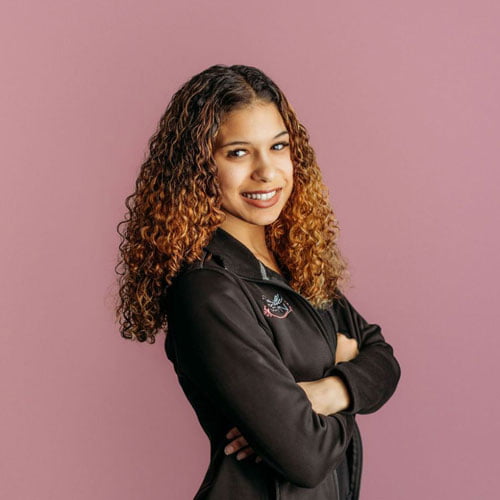 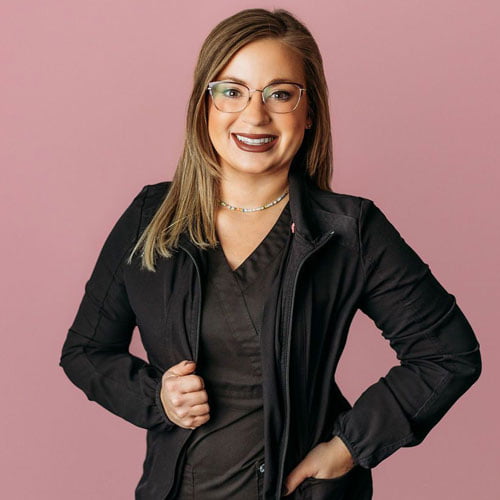 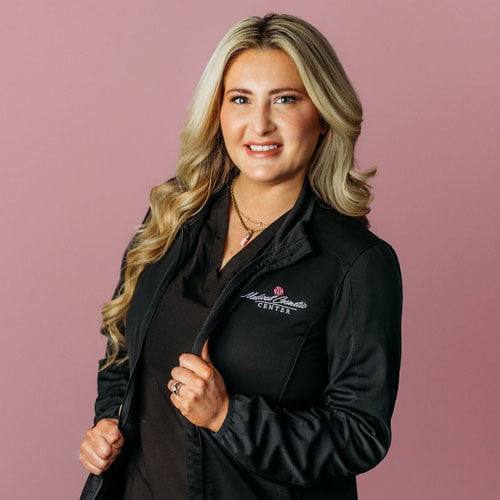